A special congratulations and appreciation goes out to the CSL Group and Oldendorff Carriers, who have become the newest members of the Trident Alliance. With the addition of these two commercial giants to the already impressive list of moral shipowners and marine stakeholders, the support for the enforcement of maritime Sulphur regulations has been given a great advantage. The Trident Alliance is focused on raising awareness, encouraging transparency through compliance and promoting efforts of everyone in the marine community to strive to be better. 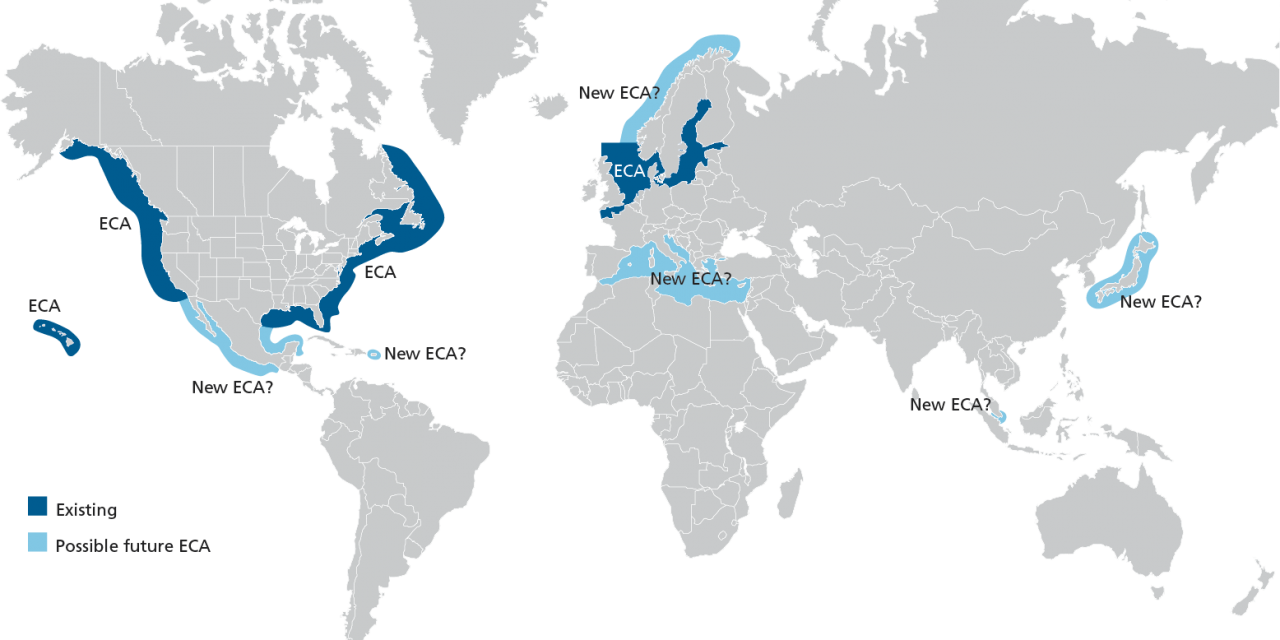 Help support the this wonderful cause

At Atship Services, our thoughtful employees fully support the involvement of so many that have given their time and skills to such a great effort. Please help Mercy Ships continue the commitment of bringing hope and happiness around the world. Your donation will not go unappreciated and please understand, it is very much needed. Please make the time to check out the Mercy Ships website and you will be amazed at some of the things they do.

Canada Steamship Lines
Mercy Ships brings hope & healing to developing nations by operating hospital ships staffed by talented volunteers from around the world. Join me in helping bring free surgeries to those in need: support.mercyships.ca/CSLcasinoroyale
SUPPORT.MERCYSHIPS.CA

McInnis Cement is a Canadian cement company with its corporate headquarters in Quebec, is building one of the largest cement plants in North America. The plant at Port-Daniel–Gascons, is one of the largest industrial projects currently under construction in eastern North America, is about to go live and start production in April 2017. On December 22, 2016, McInnis Cement announced the signing of an agreement with Gaspe railway corporation to transport 140,000 tonnes of cement, over a 5-year period, to various Canadian and U.S. markets.

McInnis Cement has also constructed a deep-water marine terminal, linking the Port-Daniel–Gascons plant to the Atlantic Ocean. The marine terminal will allow access to the import and export markets along the Eastern Seaboard. The terminal has already begun receiving raw materials and fuel through the newly constructed marine facility. 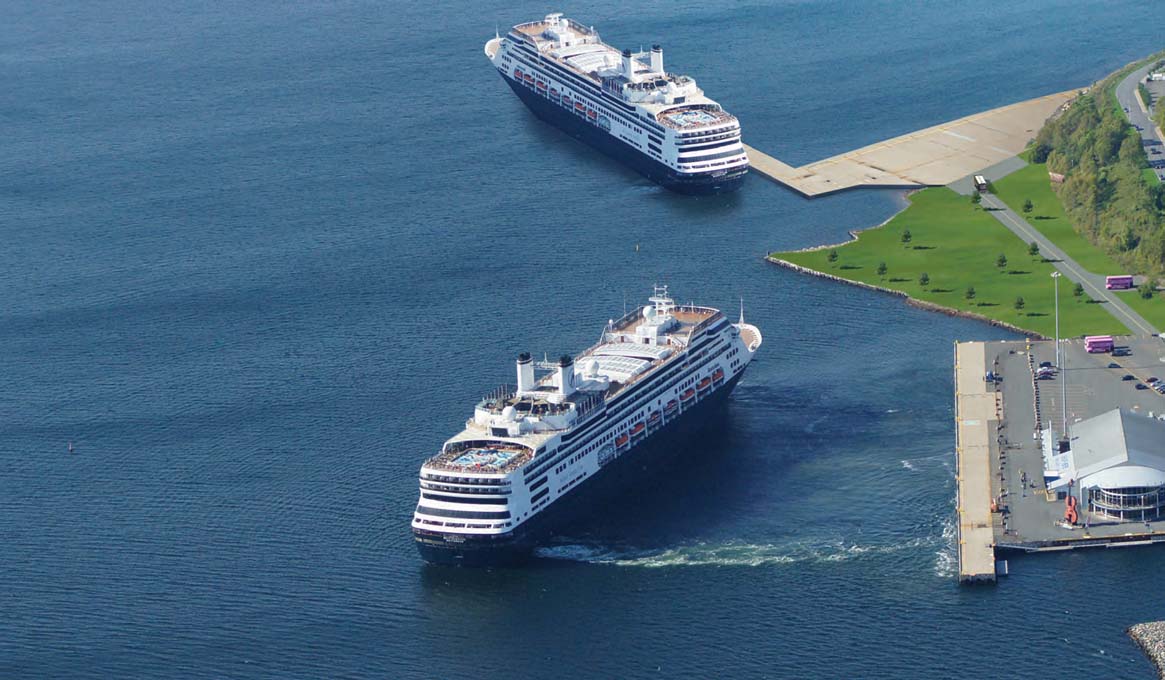 Ports America and Sydney Harbour Investment Partners (SHIP) have announced an agreement for the promotion, development and management of Novaporte, the marine container facility in the Port of Sydney, Nova Scotia. The project will be the first deep-water port on the East Coast of North America to be designed specifically to accommodate the largest container ships in the world, (18,000 plus TEUs). The project is shovel-ready, with all permits in place. NOVAPORTE™ will operate within an officially designated Canadian Foreign Trade Zone designated NOVAZONE™.

Ports America is the largest U.S. terminal operator and stevedore with operations in 42 ports and 80 terminals. With a highly skilled and trained labor force, Ports America has the experience and expertise to manage all types of cargo handling. Handling more than 13.4 million TEUs, 2.5 million vehicles, 10.1 million tons of general cargo and 1.7 million cruise ship passengers in 2015. 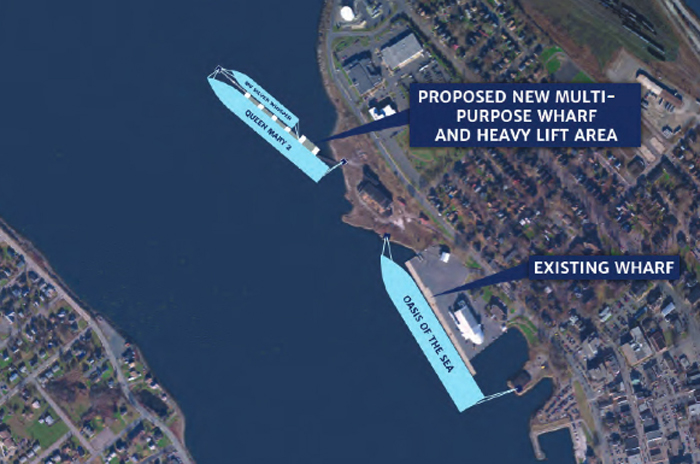 Nexans, a worldwide expert in the cable industry, is poised to deliver the subsea power cable for the new Maritime Link Project enabling access to Newfoundland & Labrador’s energy potential for Atlantic Canada and beyond,. 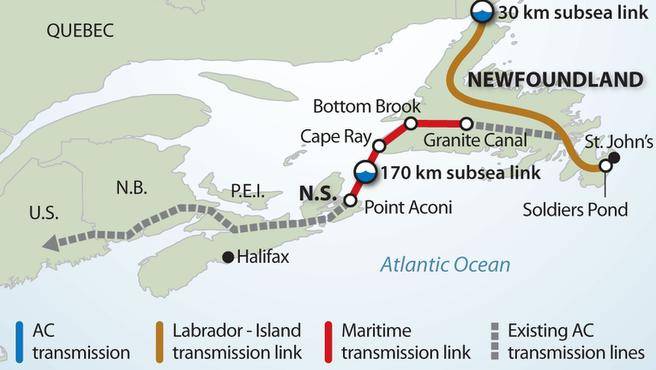 The Project will include two 170 km subsea cables across the Cabot Strait, with almost 50 km of overland transmission in Nova Scotia and close to another 300 km of overland transmission on the island of Newfoundland. While shore based construction of the Nova Scotia and Newfoundland sites are nearing completion, the installation of the 500-megawatt high-voltage transmission line that will bring electricity from the Muskrat Falls generating facility on the Churchill River in Labrador to Nova Scotia, is expected to begin in Spring 2017. 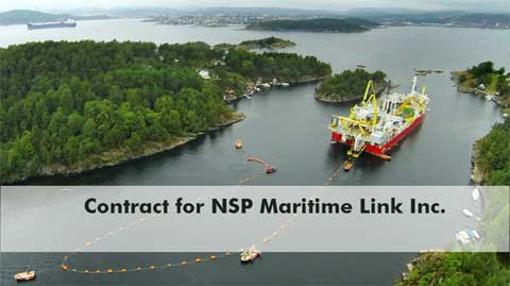 A huge consortium of shipping lines is going to be sending more container vessels to the Ceres Group’s Fairview Cove Container Terminal at the Port of Halifax.

The Alliance — made up of Hapag-Lloyd, K Line, Mitsui O.S.K. Lines, Nippon Yusen Kaisha, and Yang Ming shipping lines — is adding a new route. It will see container vessels from the Western Mediterranean call on the Port of Halifax as their first stop in North America. 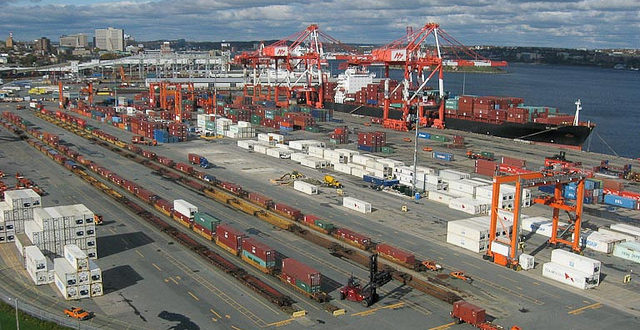